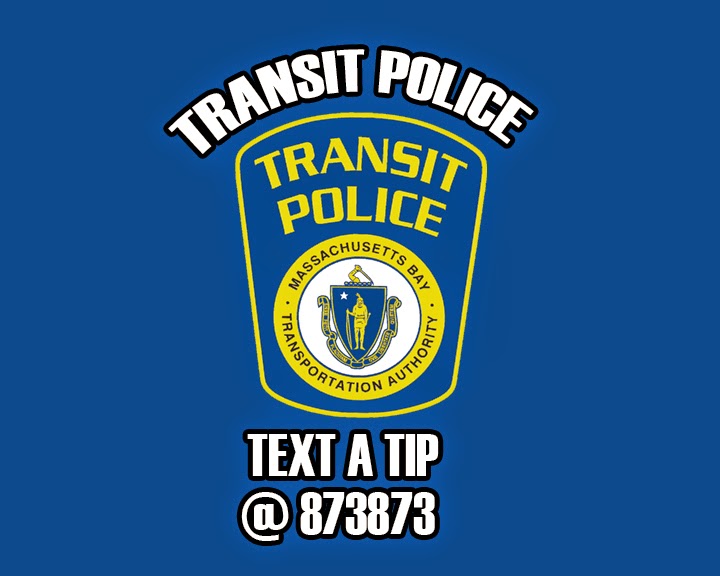 On April 17, 2015 at approximately 7:30am Transit Police officers working in Area 4 received a radio call to respond to the MBTA's Stony Brook station for a report of an unarmed robbery. Upon arrival officers met with the victim, a  50 year old female, who informed the officers of the following: while travelling on an inbound orange line train and positioned in the seat closet to the doors (hotseat) the victim was holding her cellular telephone in her hand. As the train entered Stony Brook station and the doors opened suddenly a male forcefully grabbed the victim's cell phone and fled off of the train. Several fellow passengers/witnesses were yelling for the male to stop and a quick acting MBTA employee was able to prevent the male from escaping.

Officers arrested a 14 year old juvenile from Everett for Unarmed Robbery and transported him to Transit Police HQ for the arrest booking process. The cellular telephone was returned to the victim.

The events listed above are allegations; All defendants are presumed innocent until and unless proven guilty beyond a reasonable doubt
Posted by MBTA Transit Police at 12:41 PM