On May 26, 2021 at approximately 8:40AM a 75 year old woman was with her small pet dog at the MBTA's Haymarket Station when she was approached by a male, later identified as FAYCAL DAAMACHE, 53, of Boston. DAAMACHE engaged the victim in small talk feigning to be interested in her dog. DAAMACHE's ultimate goal, we allege, was to district the elderly victim long enough to steal her purse which is exactly what he did. DAAMACHE got away with the victim's cell phone, keys, ID's and bank cards. 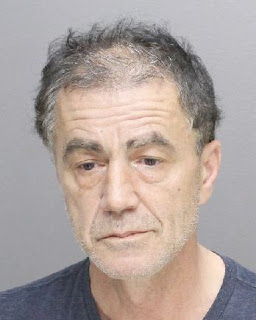 Subsequent to an investigation by Transit Police detectives DAAMACHE, on 05/27/2021 at his residence, was placed into custody. DAAMACHE was transported to TPD HQ for the arrest booking process. 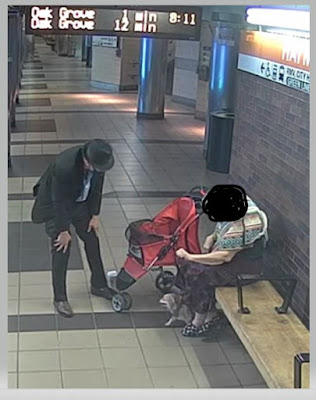 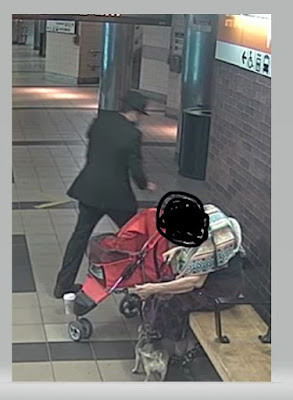 Posted by MBTA Transit Police at 10:56 AM