On October 14, 2017 Transit Police were alerted to a video a concerned passenger posted on Facebook depicting a male engaged in a lewd and lascivious act that took place on the MBTA's Red Line train on October 13th, 2017. The Transit Police Department immediately began an investigation. 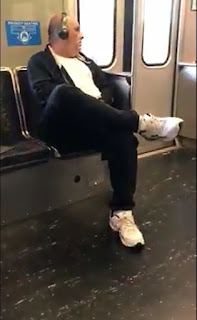 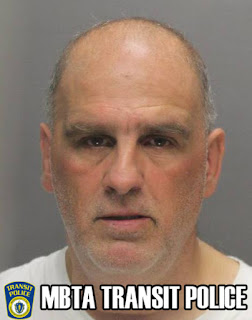 Subsequent to that investigation TPD Detectives identified Anthony Sansone, 52, of Boston as the male in the video. Sansone, a registered Level 3 Sex Offender, was arrested early this morning (10/19/2017) for Open & Gross Lewdness and transported to TPD HQ for the arrest booking process.

The Transit Police would like to give a heart felt thanks to the concerned citizen who involved herself and brought this to our attention.  Superintendent Sullivan personally called and spoke with her expressing gratitude on behalf of the Department.


the events listed above are allegations; All defendants are presumed innocent until and unless proven guilty beyond a reasonable doubt
Posted by MBTA Transit Police at 9:12 AM