On November 4, 2020 at approximately 8:47AM Transit Police officers assigned to the North District received a radio call that two males just stole bicycles from the MBTA's Porter Sq. station and boarded an inbound train. Based on a detailed description and a train number officers were able to intercept the suspect males, later identified as Cory Rapoza, 38, of Boston and Jason Johnson, 38, of Wenham as their train entered Downtown Crossing station. Rapoza and Johnson were both placed into custody for Receiving Stolen Property and transported to TPD-HQ for the arrest booking process. 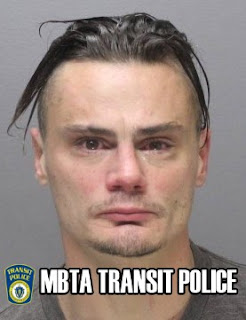 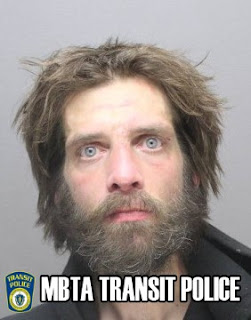 Cory Rapoza
Posted by MBTA Transit Police at 10:05 AM