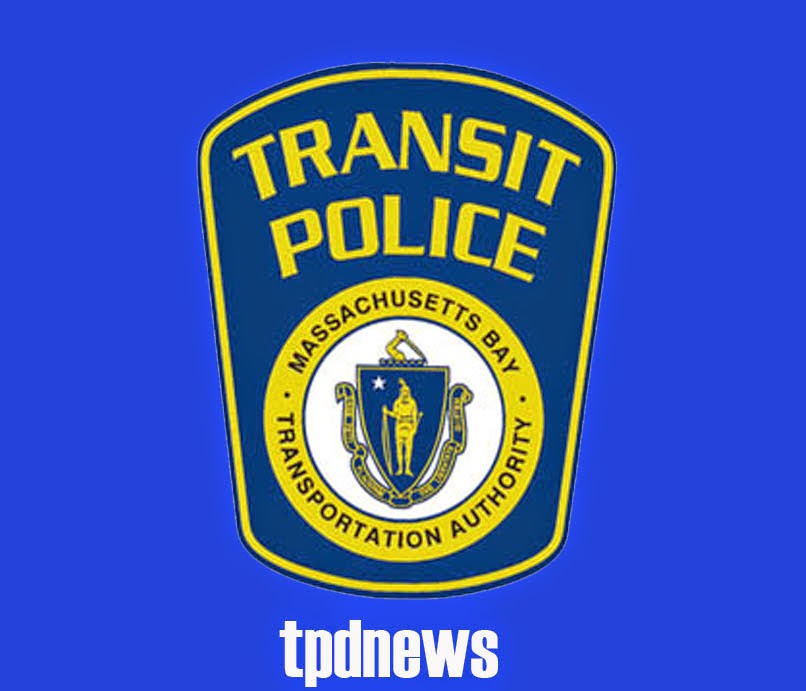 On December 27, 2014 at approximately 6:25 pm Transit Police officers working in Area 4 received a radio call to respond to Roxbury Crossing MBTA station for a report of a person struck by a train. Multiple Transit Police units responded along with Boston Fire and EMS. Transit Police personnel on scene report the following preliminary information : at approximately 6:25 a white male, approximate age of 30's, while trespassing on the northbound tracks was struck by an Orange Line train. The male has been pronounced deceased as a result of injuries sustained.

Buses have replaced service between Forest Hills and Back Bay. Transit Police detectives and representatives from the Suffolk County DA's Office are currently investigating the facts and circumstances surrounding the incident.

Media inquiries should be directed to Lt. Richard Sullivan (rsullivan@mbta.com)