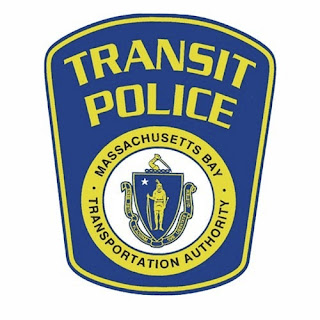 On August 21, 2013 at approximately 10:42pm Transit Police officers from Area 3 received a radio call to respond to Mansfield for a possible person struck by an Amtrak Train. Multiple Transit Police units responded along with Mansfield Police, Fire and EMS. Transit Police personnel on scene report the following preliminary information; an Amtrak Train, which had originated in Norfolk, VA and bound for South Station-Boston, struck a trespasser in the area of the School Street bridge in Mansfield. The male struck, approximately in his 30's, was pronounced deceased. Transit Police Detectives along with the Bristol County District Attorney's Office are currently investigating the facts and circumstances surrounding the incident.

media inquiries should be directed to tpdnews@mbta.com

tpdnews.
Posted by MBTA Transit Police at 6:36 AM