On May 20, 2022 at approximately 7:30PM Transit Police officers assigned to the Central District received a radio call to respond to the MBTA's Park Street station for a report of a 4 year old child who was indecently assaulted by an adult male. Upon arrival the mother of the victim informed TPD officers that an unknown male indecently assaulted her 4 year old child while on the westbound Green Line platform. The mother of the victim confronted the offending male and captured his photograph utilizing her cellular telephone.

Several TPD officers, based on the quick thinking actions of the victim's mother to capture the offending male's photo and the assistance of a witness, were able to track the male down in the area of  48 Glenville Avenue, Boston and place him into custody for Indecent Assault & Battery on a Child under 14. The male, identified as George Francois, 66, of Boston was transported to TPD HQ for the arrest booking process. Francois allegedly made incriminating statements to arresting officers. 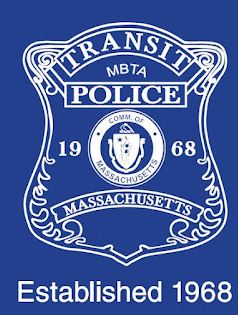 media inquiries should be directed to Superintendent Richard Sullivan at rsullivan@mbta.com  the events listed above are allegations; All defendants are presumed innocent until and unless proven guilty beyond a reasonable
doubt

Posted by MBTA Transit Police at 11:12 AM