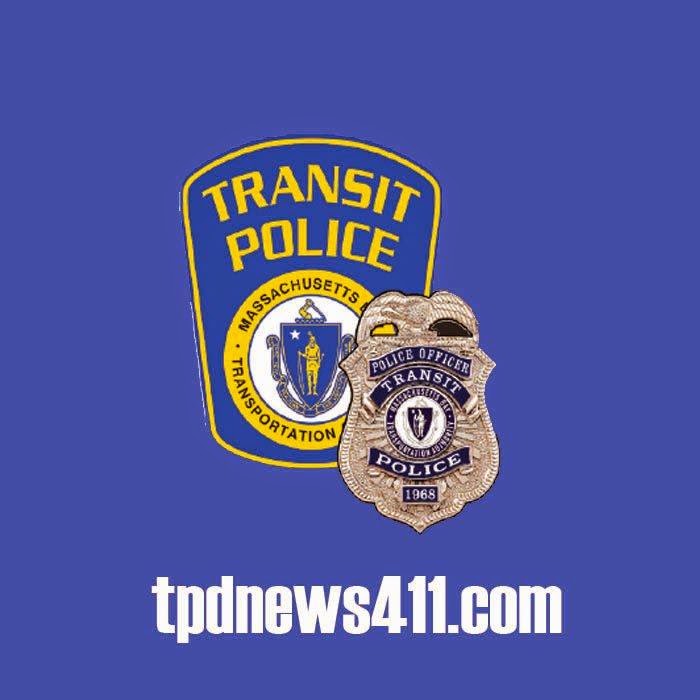 On November 15, 2014 at approximately 3:15pm Transit Police officers working in Area 4 received a radio call to respond to the MBTA's Mass Avenue station for a report of a person possibly struck by an Orange Line train. Multiple Transit Police units responded along with Boston Fire and EMS. Transit Police personnel on scene report the following preliminary information : a female, approximately in her 20's, while on the northbound platform fell into the right of way and was struck by an incoming Orange Line train. Boston Fire Department personnel  extricated the victim and she was transported to a local area hospital with NON life threatening injuries.

media inquiries should be directed to rsullivan@mbta.com