In May of 2013 after 7 years of dedicated service  to the Commonwealth Transit Police K9 Spike retired from duty. Spike was an exceptional police dog who during his illustrious career patrolled the MBTA system helping to keep a secure environment, fearlessly tracked down criminals and located lost and missing individuals. In Spike's last year of service he and his handler Officer Michael Carey were part of a Transit Police team which seized over 700,000 dollars worth of illegal narcotics. Transit Police Superintendent Richard Sullivan stated, at the time of Spike's retirement:
"Spike was one of the, if not the, best narcotic detection canines I have ever worked with. His ability to sniff out illicit drugs was truly amazing. The Transit Police owe Spike a debt of gratitude for his remarkable service in the TPD's efforts to reduce the availability of illicit drugs harming our communities".
Spike enjoyed 6 years of retirement and passed away on September 24, 2019. R.I.P Spike !! 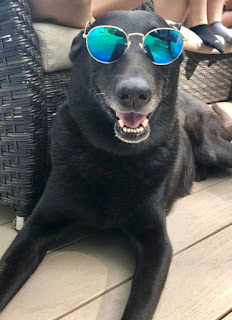 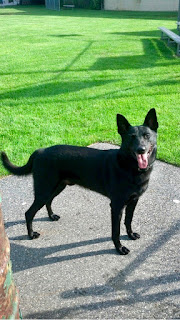 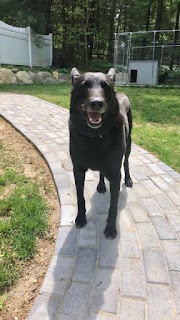